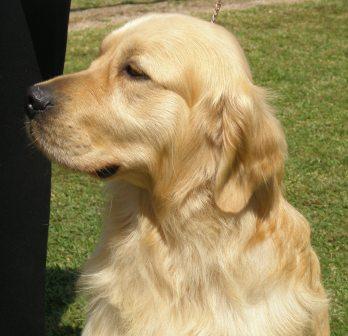 See more photos below the Pedigree.

Achievements:
Thanks to Paula & Sheila for letting me have this beautiful boy. I’m expecting to have lots of fun with this lively fellow, on the go all the time! He commenced his show career in April, 2007, & so far has been awarded 4 R/U BOB, 3 Minor Puppy in Groups, 1 Minor Puppy in Show All Breeds, Opposite Sex Minor Puppy at the Qld Golden Show 2007, & Opposite Sex Puppy of Breed at Brisbane Royal 2007. He gained his first points with a BOB & R/U BIG in August, 2008. He is a proven sire, producing lovely, typey puppies with attitude. A son, Nistar Indiana Jones, is in America, & we wish Bonnie Day the best of luck with “Harry”. Murray is available at stud to approved bitches only.

Gallery for SAVANETA FIRE WITHIN 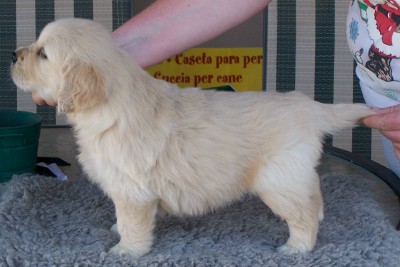 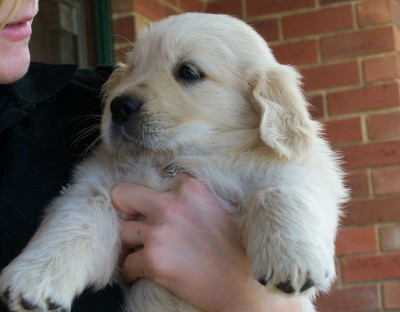 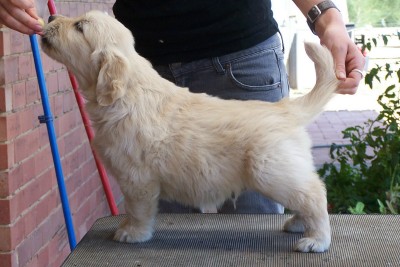 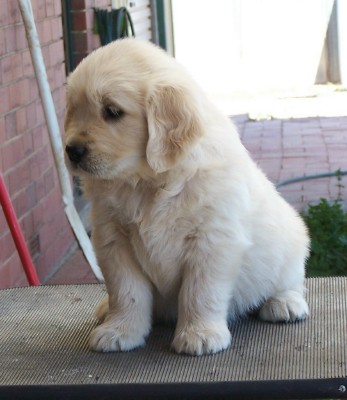 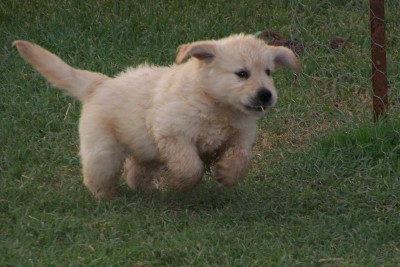 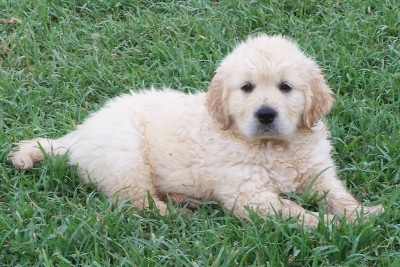 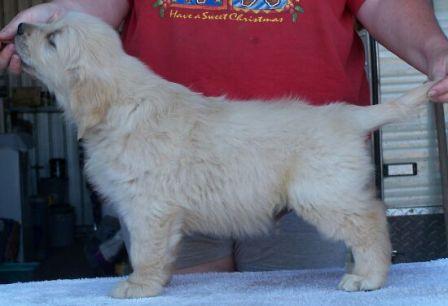 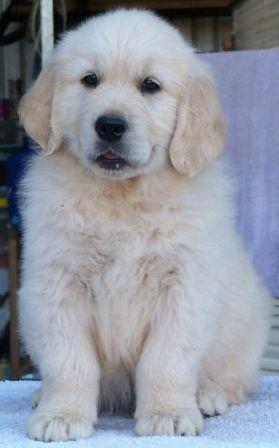 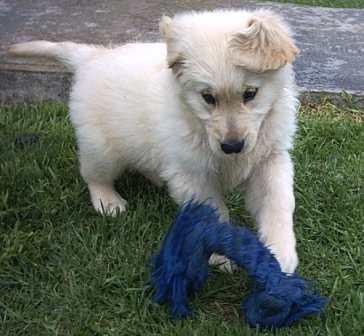 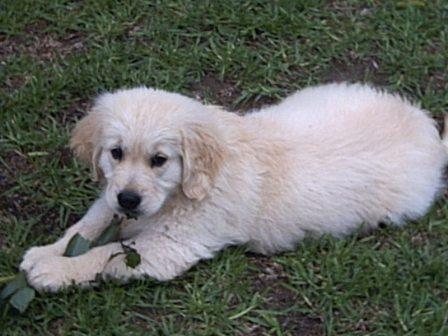 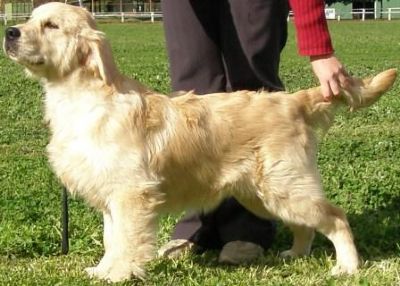 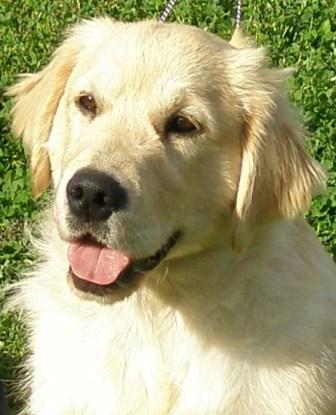 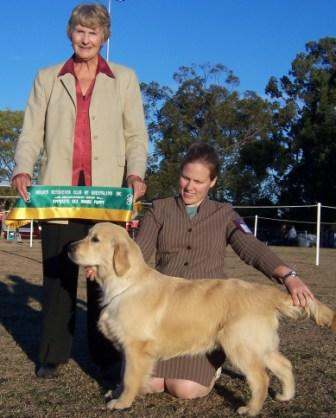 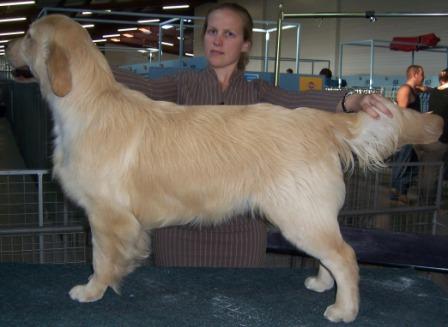 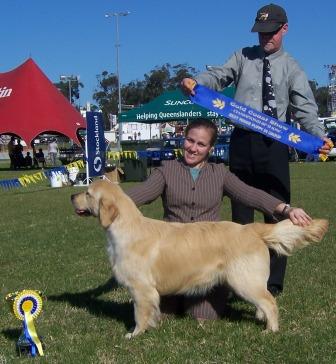 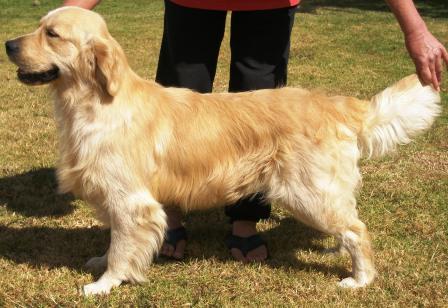 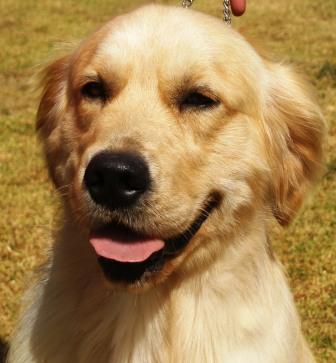 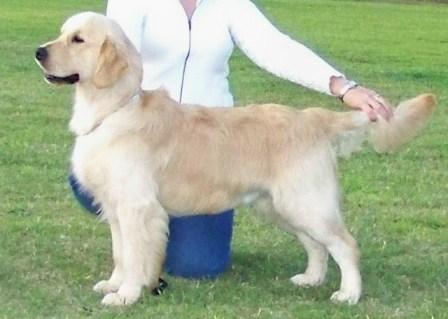 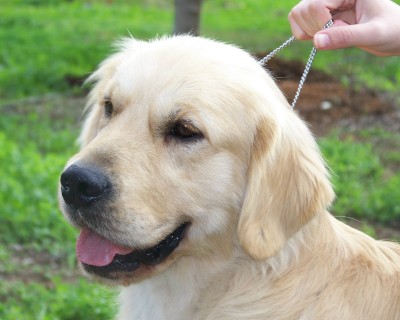 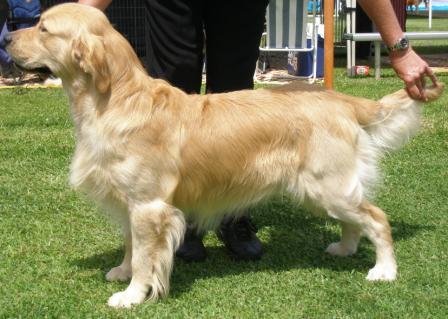