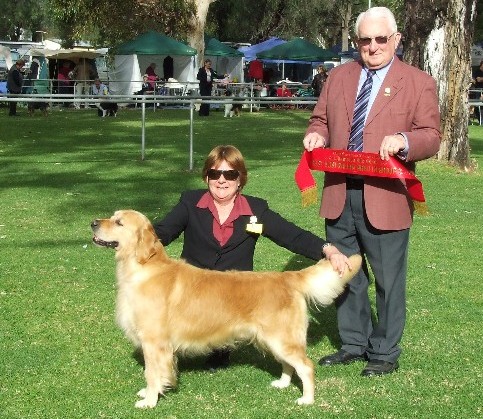 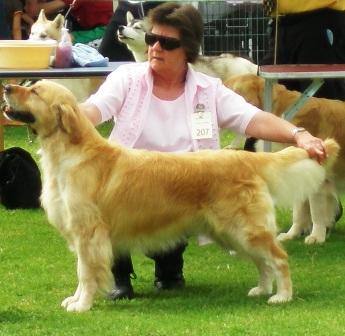 See more photos below the Pedigree.

Achievements:
Tim arrived at Nistar in February, 2005 at 5 months, specifically for his heritage. With limited showing, he is a multi class in Group winner, one also being Runner Up Best in Group. He is a proven sire, producing typey, well boned puppies with great temperaments. Timmy gained his Australian Championship in style on 20th June, 2009, winning Best of Breed and Best Australian Bred in Group. Sadly Timmy developed complications from a lung infection and had to be helped to the Bridge. R.I.P. Timbo xx. FROZEN SEMEN AVAILABLE TO APPROVED BITCHES. 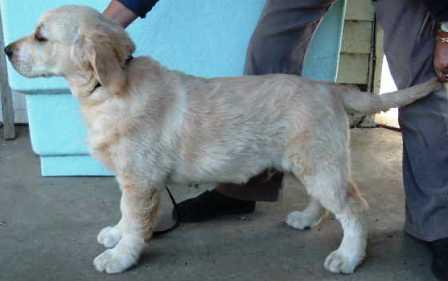 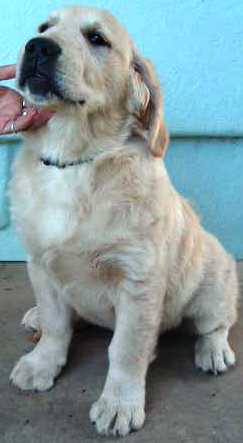 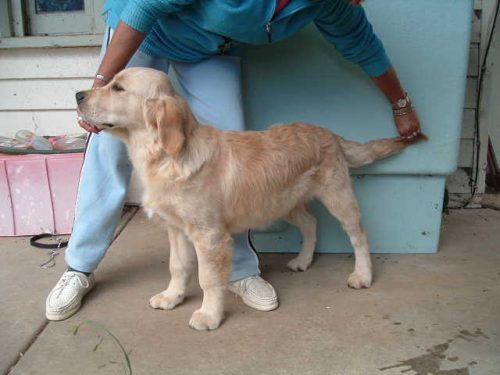 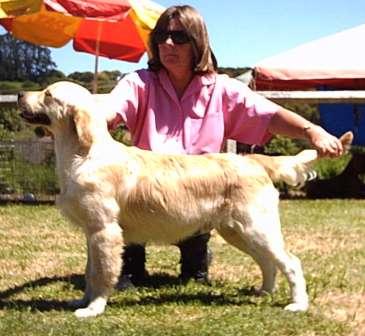 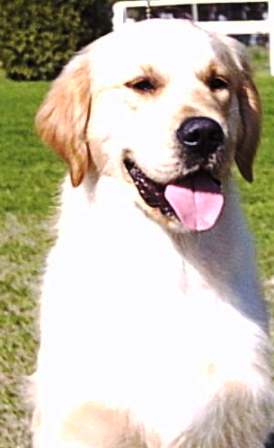 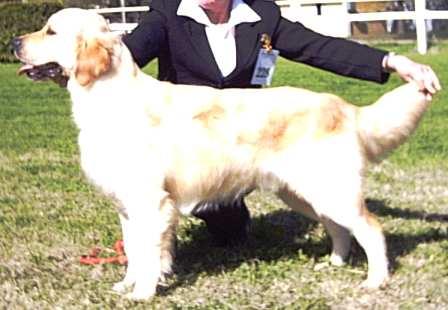 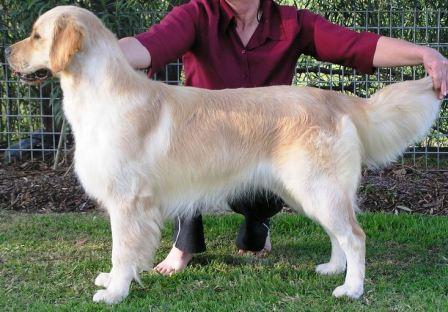 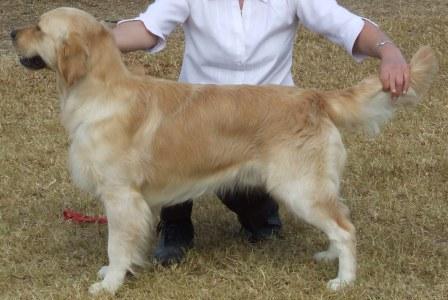 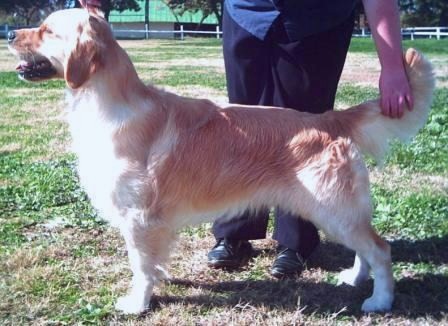 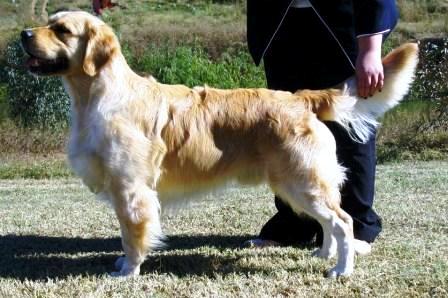 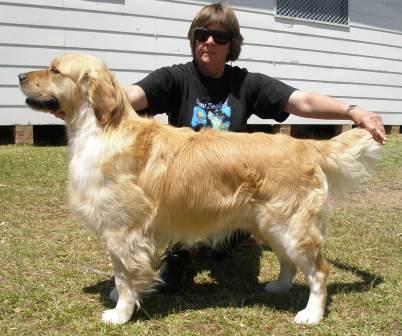